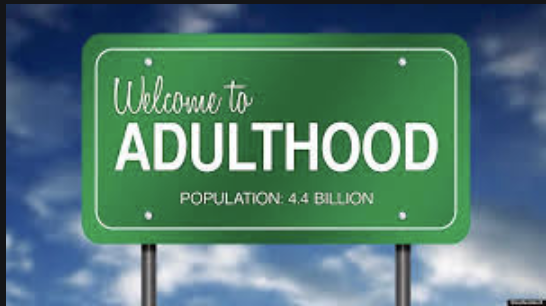 Here’s part 3 of the Creating Connection Series with “Yes, And” vs. “No, But” approach — Assertive Adulting. So powerful when we put this tool into practice! #communication #author #book #creatingconnection

I was coaching an experienced manager at a reputable company undergoing some serious changes. She was sharing her communication frustrations while I was gently yet pointedly dissecting and deconstructing her interactions to uncover the obstacles in her way. In one scenario, she needed a department to switch office locations, and week after week, they wouldn’t comply. Depending on the timing, they would reject her request, resist the change, or ignore the company’s demands.  While she was simply the messenger and they were matter-of-factly her colleagues, both parties began to see each other as a problem to avoid or overcome. Listening closely to their conversations in the scenes she was replaying, I heard them both taking “no, but” positions that led to unproductive conflict.

From her side, their comments sounded something like: “No, but why should we have to move down a floor to fill up space left by people who chose to switch jobs?” and “No, but moving will be a great distraction to the work we’re doing on current projects” and “No, but why don’t you tell people with less seniority to move?” and “No, but we’ve been here for years and moving down a floor will look like a demotion to our colleagues and customers” and “No, but this floor has private offices and the nature of our work is not conducive to an open office plan.” It’s less of a factor here whether what follows the “no, but” opening statement is a legitimate or frivolous concern. I’ve coached, trained, facilitated and worked at enough organizations to know that the location of people’s offices (and parking spots) is a hot button subject. Change, itself, is also a triggering topic – so put both ingredients together and the recipe may end up in a kitchen fire.

The manager I was coaching, unbeknownst to her, was fueling the contention and unintentionally preventing connection with her colleagues – in this case meaning that she was unable to perform her job. While her intention was to follow her own marching orders and carry out a new policy, her words and nonverbal communication sounded like a diminishing and condescending “no, but” to her colleagues. From their side, they heard her saying: “No, but we’ve talked about this many times before and you knew it was coming,” and “No, but we all have to make sacrifices and you need to be team players here,” and “No, but we need the space you’re currently occupying,” and “ No, but if you don’t do it we’ll do it for you.” I know we’re in unproductive, bottom-feeder communication style territory when conversations begin to sound like dysfunctional parent-child squabbles. We stop hearing each other and begin to see each other not as partners, collaborators and allies – but as opponents, competitors and adversaries.

There was a house I was once looking at before we moved into our current home. Before I even entertained the thought of approaching the realtor, my daughter, who accompanied me to the open house, claimed “her” room. I automatically, however misguidedly, said that her older brother might want the larger room. She immediately fired back with “no, but why does he always get the bigger room?” “No, but I’m a girl with two brothers and need a room with my own bathroom, “ and “No, but I work hard and earn good grades and need quiet study space and that should count for something.” Not wanting to move into a house of conflict, I marched right out of that open house and took my daughter to get ice cream. All this to say that the issue of fairness and space could be a charged conversation, and who knows what kind of childhood memories and experiences we bring to our office space situations. I recently received a call from the head of human resources at a major company’s headquarters on the east coast – on a Sunday morning no less – to discuss an imploding employee’s refusal to make a mandatory office move.

Picture a triangle where on the bottom left corner is the word “parent” and on the bottom right corner is the word “child.” We can default into parent-child interactions, of the dysfunctional brand, by getting into the “no, but” tone and zone in our discussions. We’re conditioned and wired to feel territorial and threatened when we perceive that others encroach on our psychological and physical space. It takes conscious choice to elevate the dialogue to the uppermost corner of the triangle, where I’d like you to picture the word “adult.” Instead of the manager’s side, and the department staff members’ side of the argumentative triangle, what if they both actively choose to travel up from the base battle to the personable and productive point at the top? One way to do this is to transform the dialogue from a “no, but” argument to a “yes, and” conversation. Doing this ensures that both parties become partners focused on resolving a common problem.

Let’s play out the possibilities: “Yes, and making this move is happening at a very busy time for us.” – “Yes, and moving now means that you won’t have to keep shuffling around – it’ll be much more permanent.” – “Yes, and we’re so used to working in this space, which is set up to make us effective and efficient.” –“Yes, and I know that some of your direct reports are on the floor you’d be moving to and we have some design flexibility that we can talk about.” “Yes, and this sucks!” – “Yes, and I totally get that.” This elevated interaction is not passive, aggressive or passive-aggressive – it’s assertive, respectful, and positively assumes that all sides have a right to their feelings, perspectives, needs and desires. No one tries to downplay others’ reasons or promote their own. It’s a collaborative approach – and it creates connection. 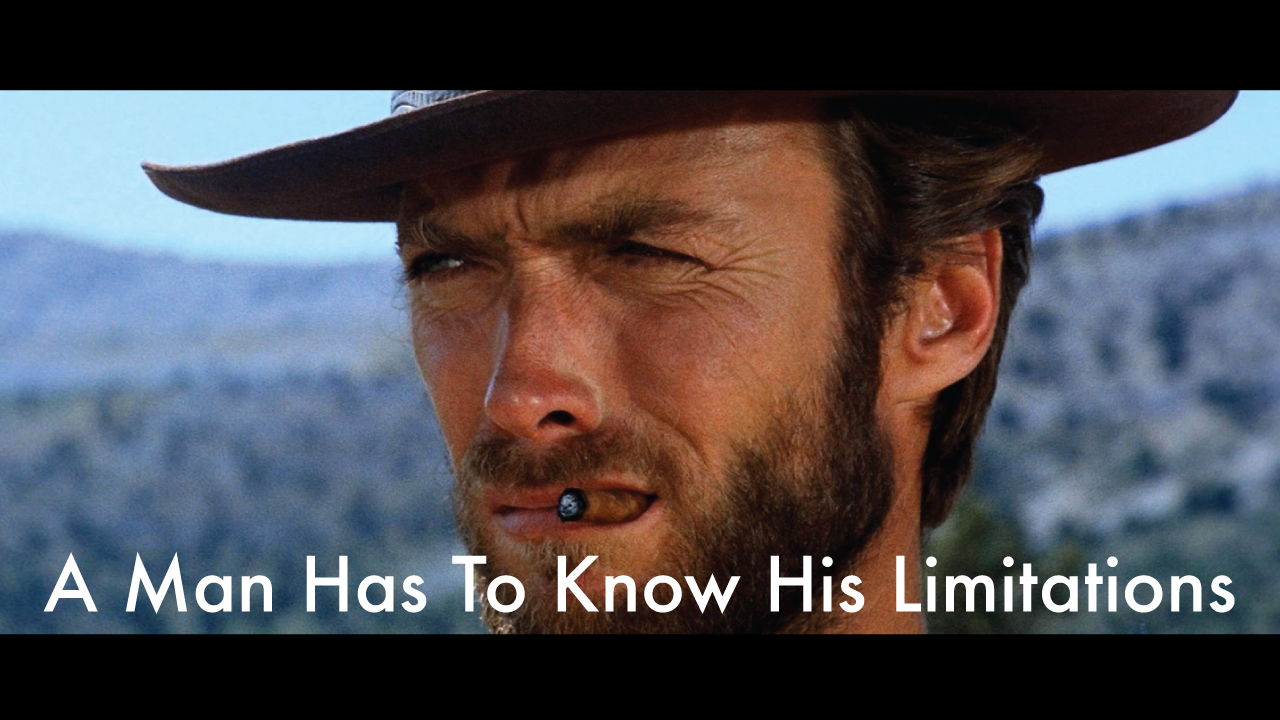 Never Will I Ever: A Productivity Tool 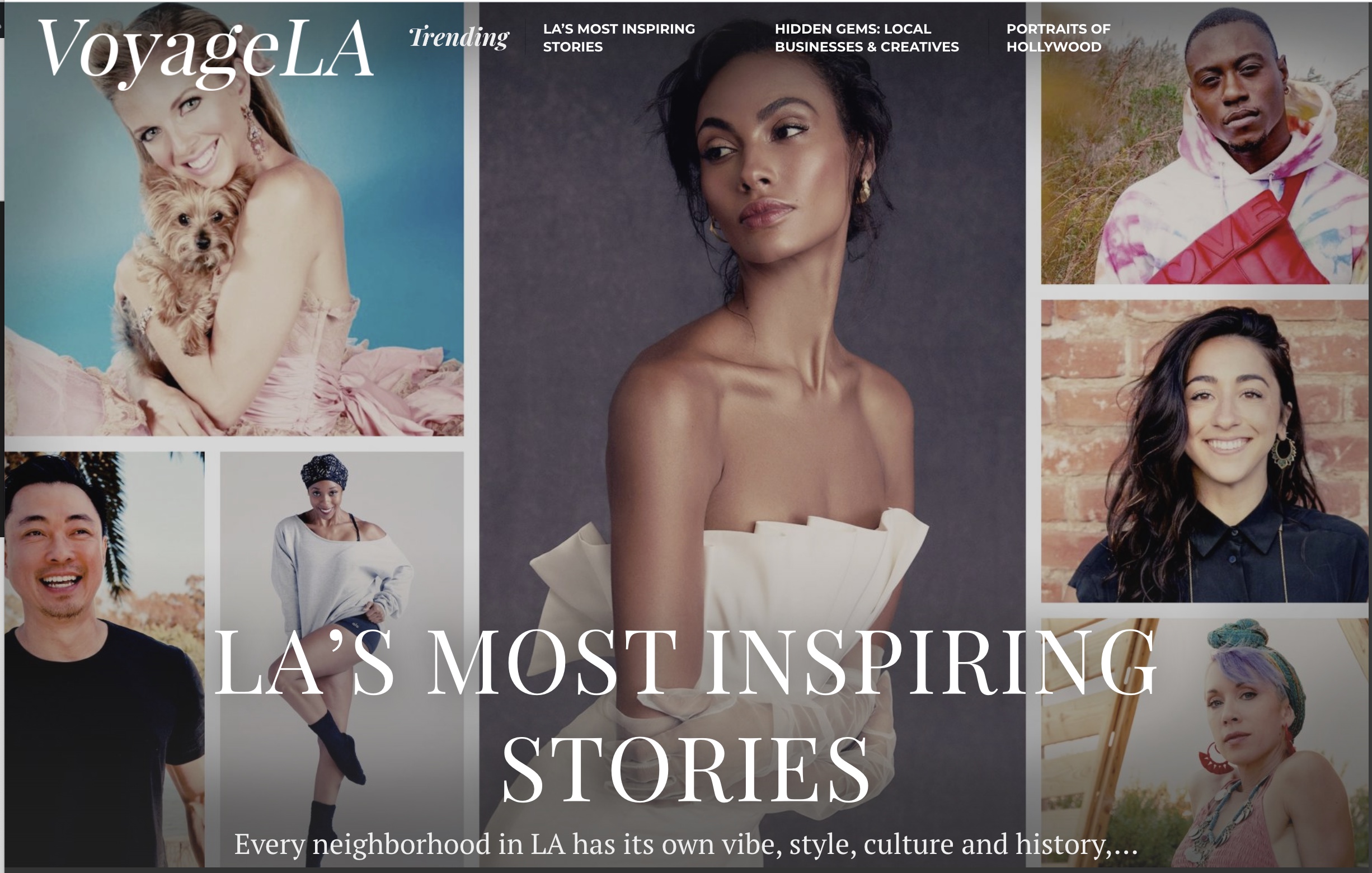 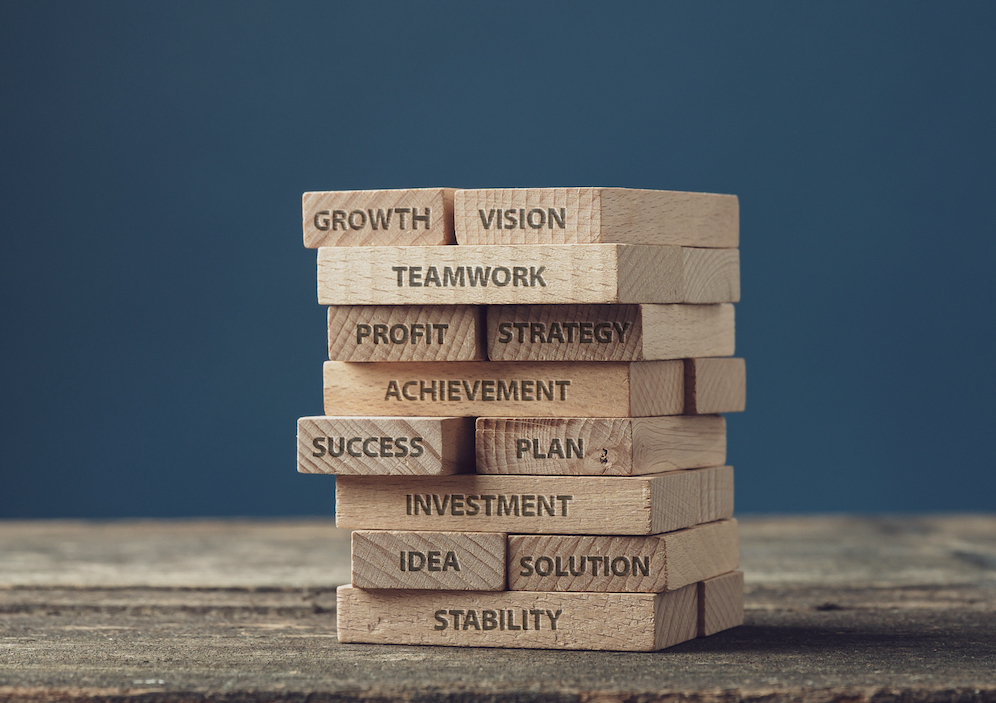 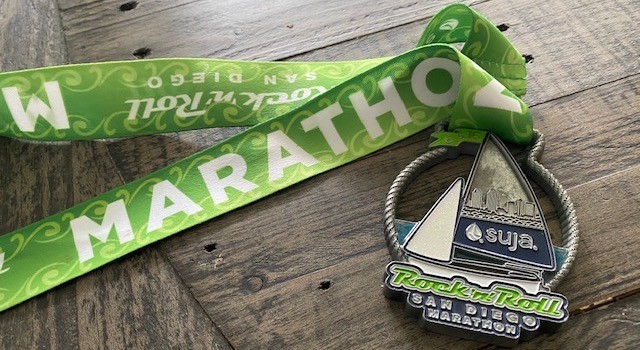 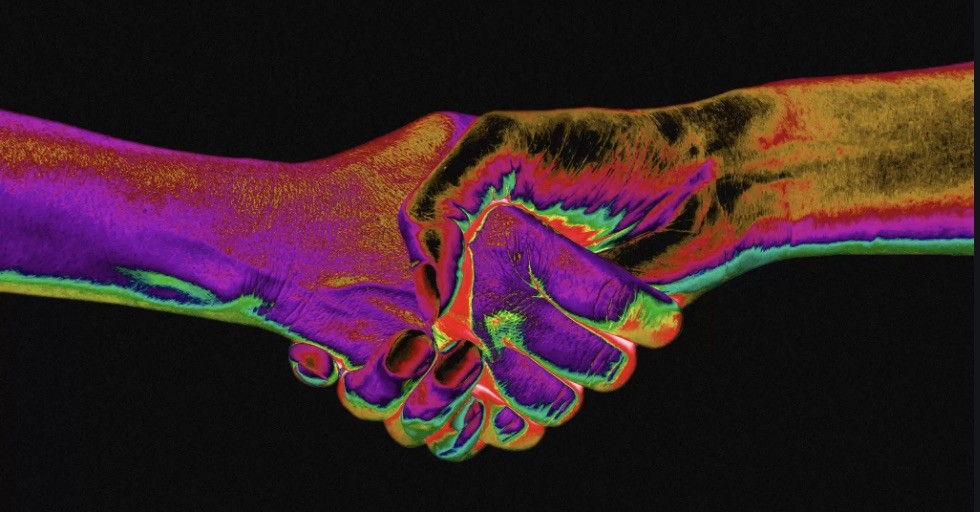 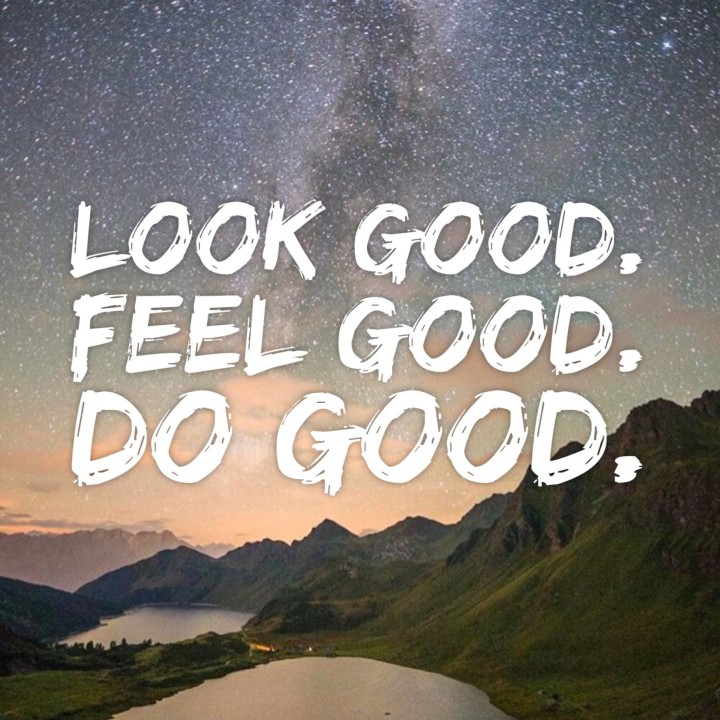 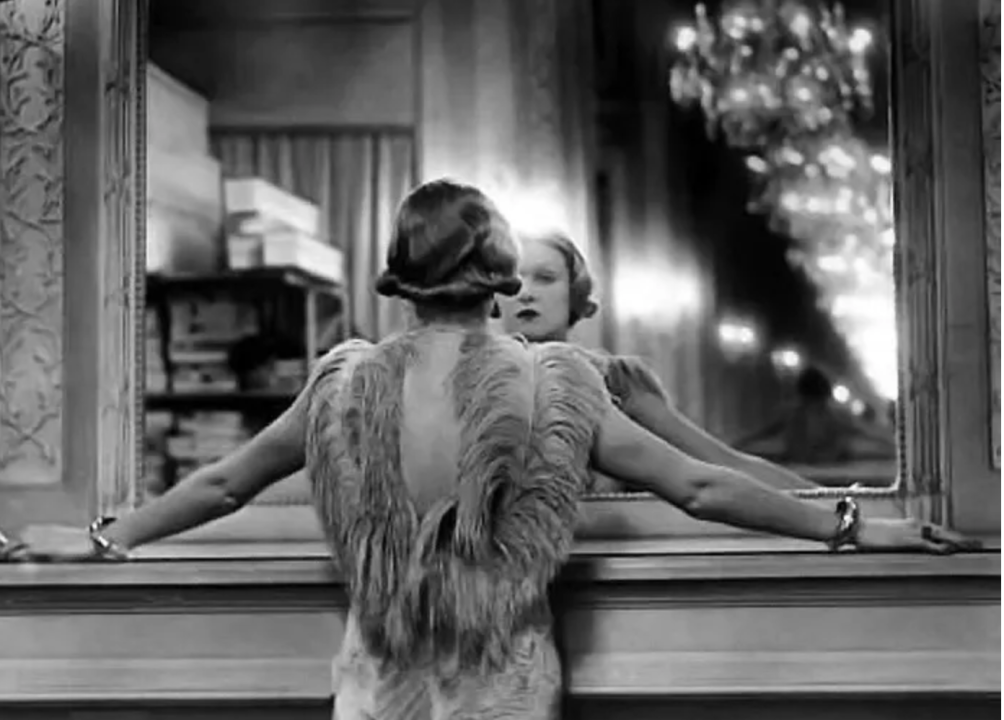 Creating Connection: Taking a Look in the Mirror 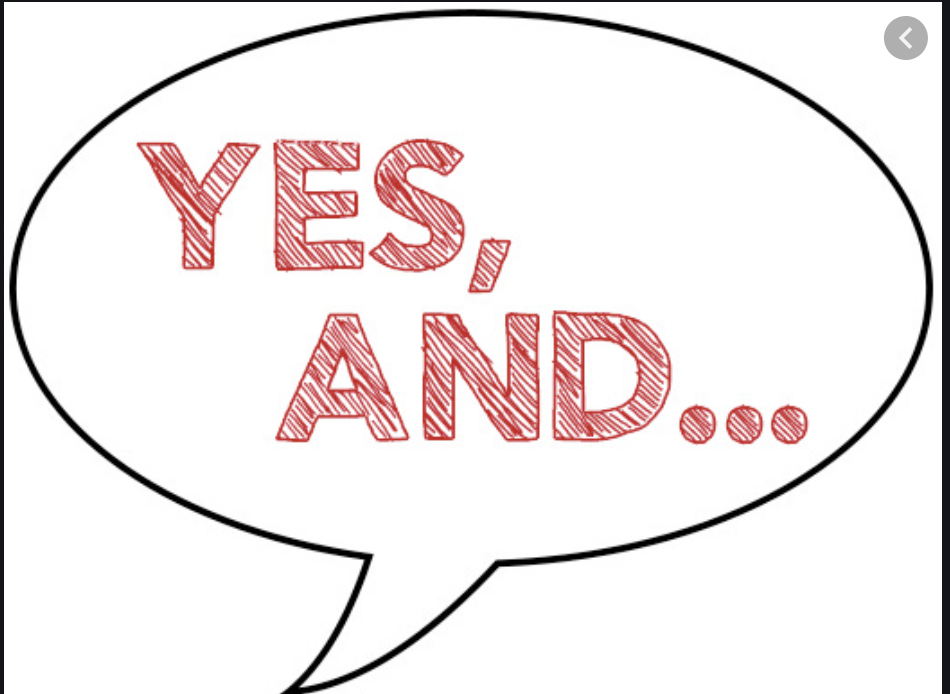 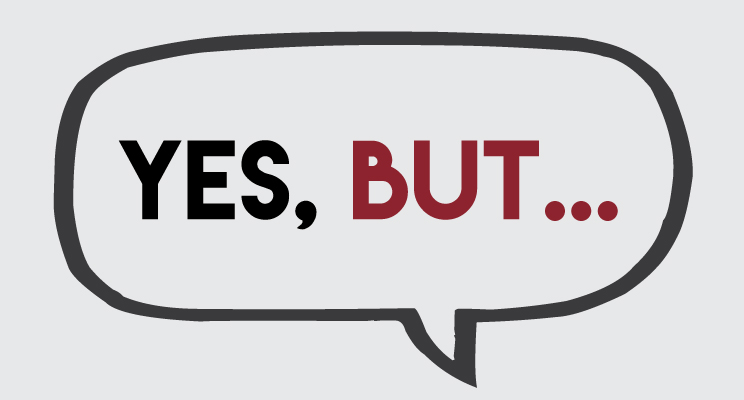 Yes, But… The Power of the Conditional Conjunction to Create Clear Communication 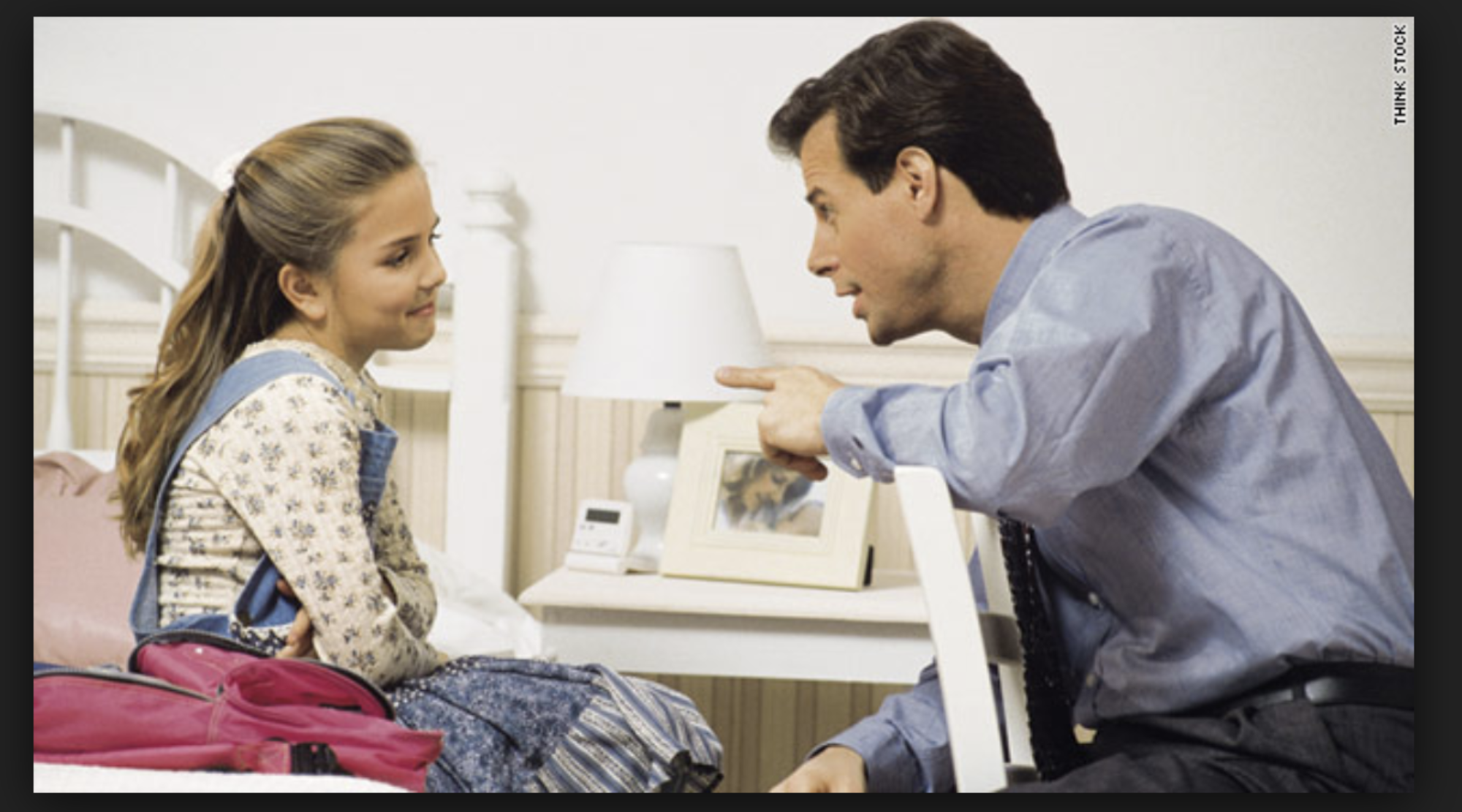 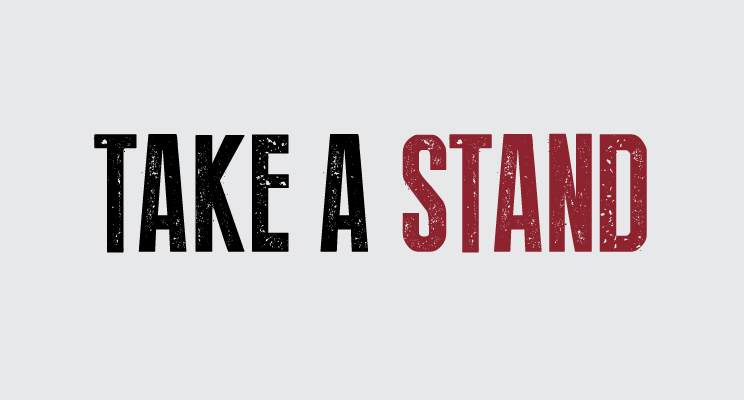 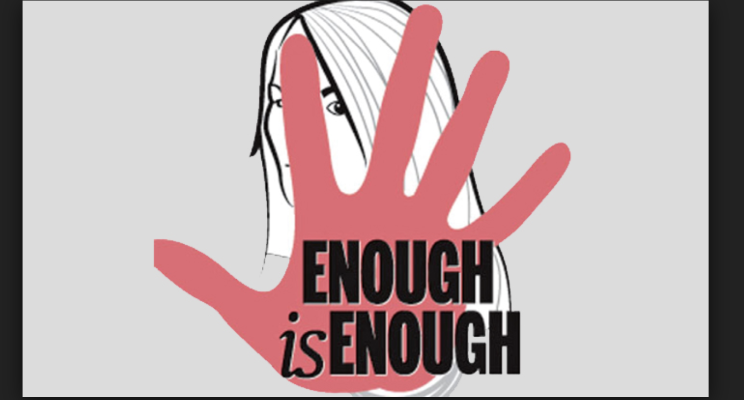 How to Offer a Sincere Statement